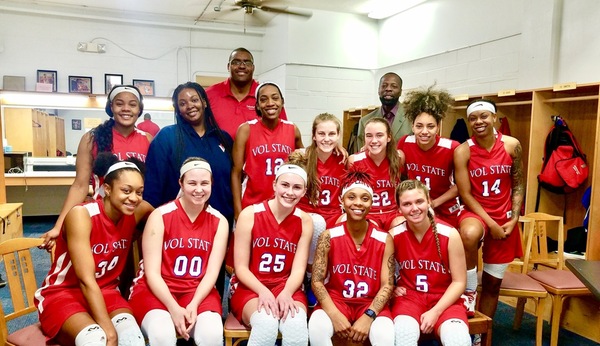 The games played on March 1 and 2, at Cleveland State Community College, ended the Pioneers’ season with a 5-11 conference record. They were 11-14 overall.

In Saturday’s game, the Pioneers were able to muster only two double figure scorers. Harriman had 12 and Williams had 10. Other Vol State scorers were Miller (9), Lavender and Mintlow (7), and Armstead (2).