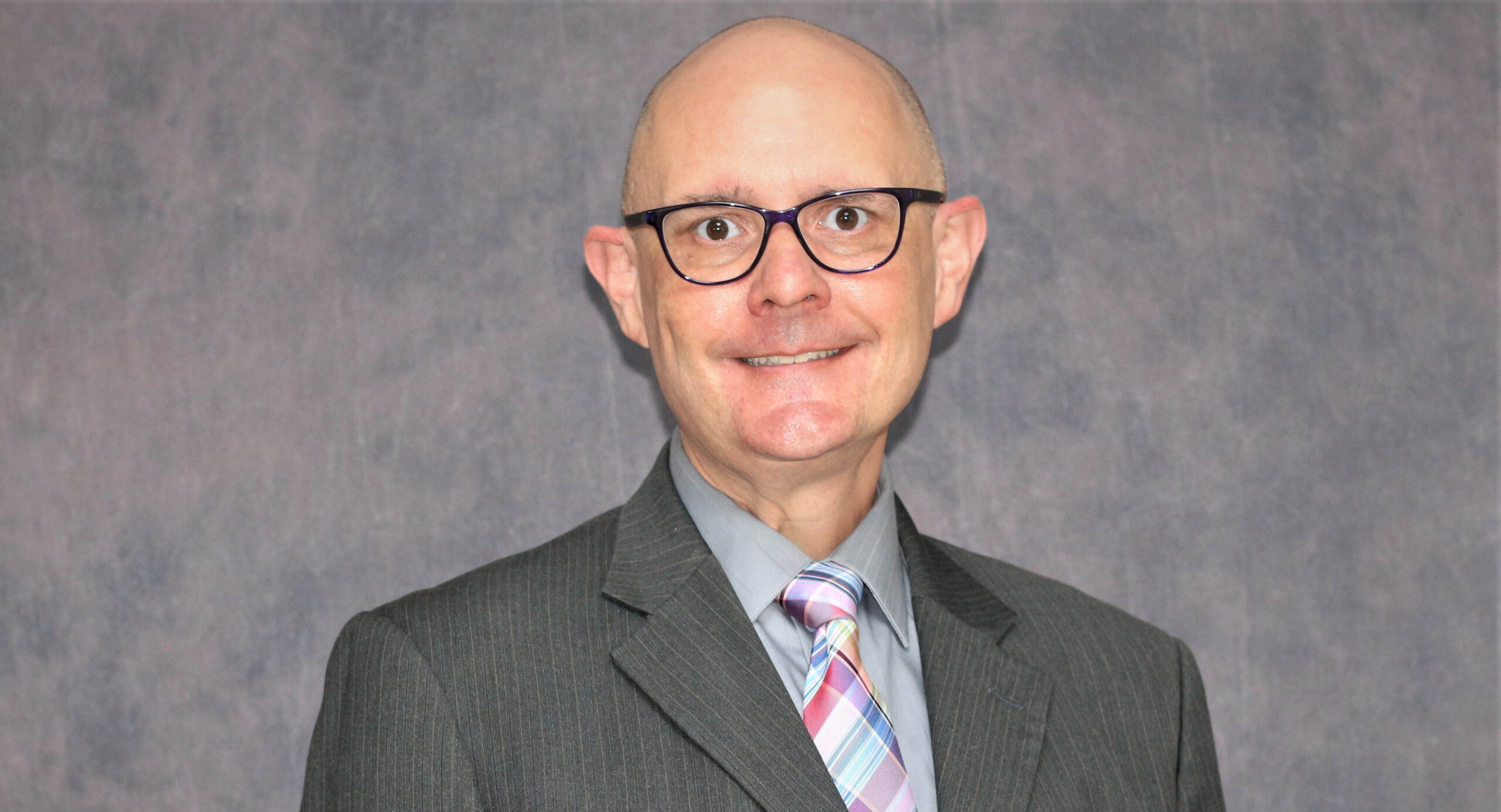 According to the Vol State website, “Shane Talbott has been named dean of the Mathematics and Science Division at Volunteer State Community College.”

Talbott was born quite literally in the middle of Kentucky as his hometown Danville, is the geometrical center of the state, he said.

He was a first-generation college attendee as his father only completed the 5th grade and his mother completed her GED, he said.

“I am a first-generation college goer as many of our Vol State Students,” said Talbott.

After graduating Highschool, Talbott attended Centre College where he got his Bachelor of Science and a minor in music, he said.

Music is a big passion for Talbott and he is a seasoned actor/singer who has performed in many community theatre productions, choirs, and shows throughout the years, he said.

“I believe the arts are just as important as the sciences,” said Talbott.

After graduating from Centre College, Talbott went on to get his Masters of Science from Auburn University, he said.

After graduating, Talbott then began his career by teaching chemistry at Somerset Community College from 2000 – 2008 before moving to advising at Northern Kentucky University from 2008 – 2016 where he spent two years as the interim assistant Dean of Advising, he said.

He then left NKU and took a position as the director of advising at Florida Gulf Coast University, from 2016 – 2020, he said.

That’s when Talbott and his husband of Three years moved to Tennessee with their two cats for the Dean position at Vol State, he said.

Talbott said his top motivator through his life has been fighting for everyone to be treated with fairness.

“I believe everyone should be treated with equity. Not equality but equity. Equity and Equality are two very different things. But with equity, kindness and fairness. I want everyone to have that in their life. I want to try to be a leader who emulates that,” he said.

When asked to share a fun fact about himself, Talbott shared that he is a big fan of Soap Operas as well as Slasher movies.

“My two favorite movies are the Titanic and The Exorcist,” said Talbott.

Talbott was interest in the position at Vol State because it brought him back to his roots with his very first job being at a community college, he said.

Talbott is the most excited about getting to interact with students in the new position at Vol State and wants everyone to know his door is always open, he said.

“I hope that the Faculty, as well as students, realize that I have an open door. They can come and talk to me anytime,” said Talbott.