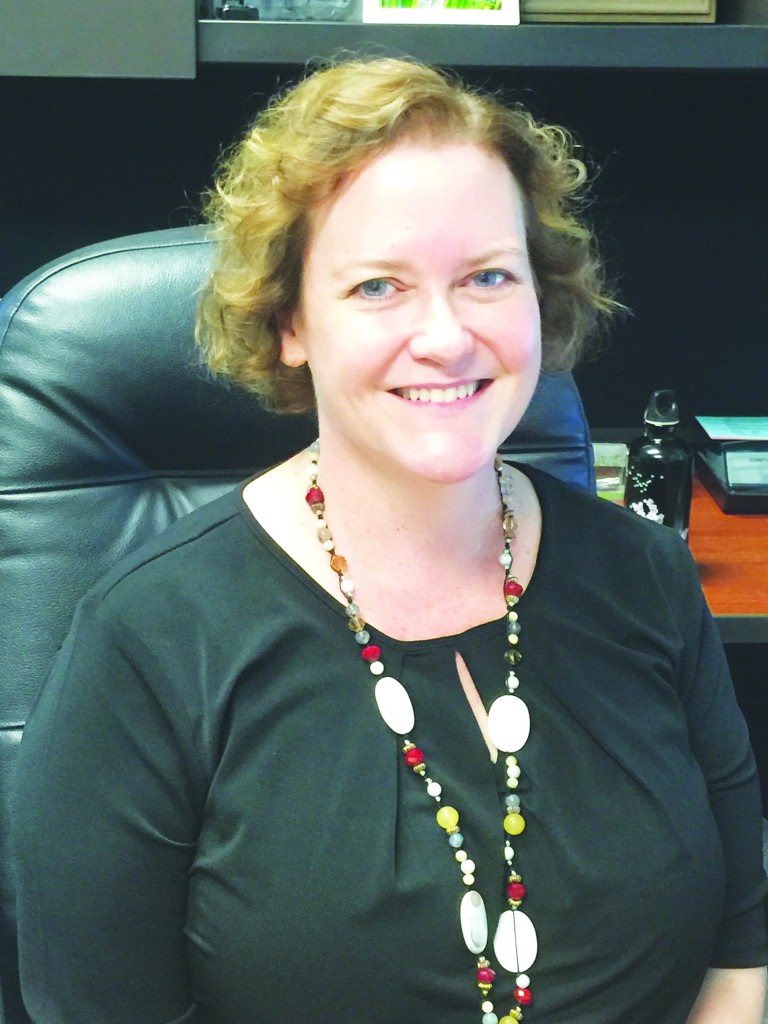 Volunteer State Community College has hired Jennifer Brezina as the new dean of the humanities department.

Mickey Hall, Professor of English, was the interim dean until Brezina was hired. Hall was also on the search committee that chose to hire her.

There were about 50 candidates and only five were brought to campus, said Hall.

“Primarily her experience as a humanities dean and an English Department chair,” were the reasons why Brezina was chosen, he said.

“Her attitude about how to deal with people and how to work in a division like this,” were also a deciding factor, added Hall.

Having been the interim until Brezina was hired, Hall knows exactly what responsibilities she will be taking on.

“She’s the main administrator for the division, which is a large division: 55 fulltime faculty, probably 75 part-time faculty, three departments, and eight or nine disciplines,” said Hall.

“We have the new building coming online, there is a lot of budgeting, there are a lot of personnel issues, hiring and evaluating faculty, training, planning, and assessment.

“We had an extensive search and a lot of good candidates were in that search,” said Pimentel.

“But, ultimately, Dean Brezina had a wealth of experience. She was a dean already in a community college in California in the same division.

“She had come up through the ranks there and her interview was outstanding—she really nailed all the questions we asked and her wealth of experience just really shined in that,” added Pimentel. “And that was why she was chosen.”

Brezina talked about what interested her most about Vol State.

“It is also the reputation that Vol State has in the community,” added Brezina.

The first thing she said she wants to do is become familiar with everyone.

“I’m still learning the programs and the names and getting to know the campus, so that is goal number one,” said Brezina.

She also talked about how she plans to influence Vol State.

“Just doing what I can to support all the wonderful teaching and learning that is going on here.

“I’m really excited to be here and looking forward to all the challenges and opportunities I am going to find here, I know,” said Brezina.

Even though she has only been at Vol State for about a week, Brezina seems to already be making an impression on the faculty.

“We are really happy to have her. She is turning out to be everything that we hoped.

“She seems to be a really fine person to work with and we’re extremely happy in the choice that we made,” included Hall.