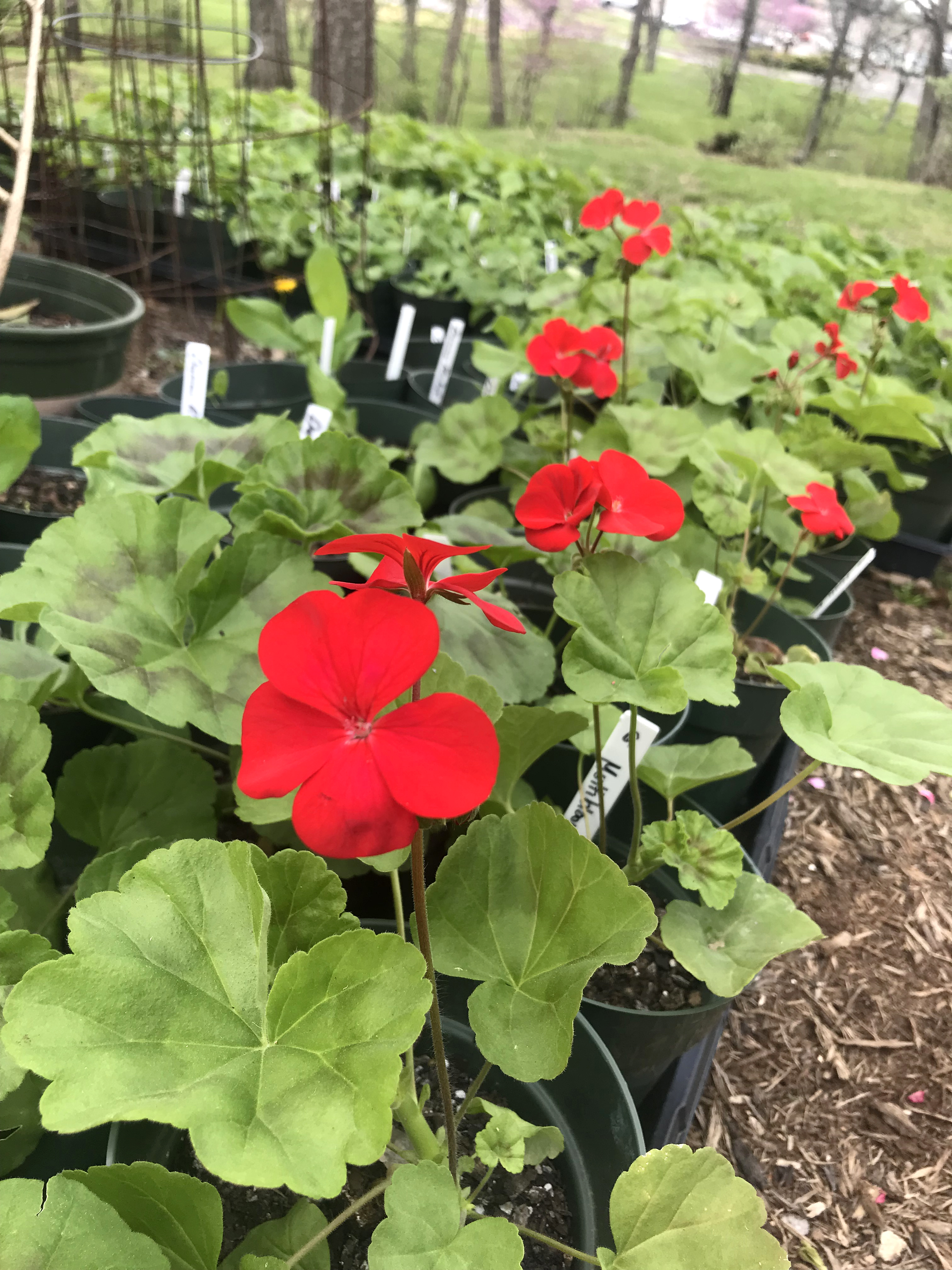 Volunteer State Professor Jeff Kent will be hosting an annual plant sale Thursday, April 18, to fundraise for student scholarships.
For those who cannot make it to the first sale, a second one will be held April 26 at the greenhouse.

All proceeds from the plant sale will go into the Math and Science Division Watlington Scholarship fund, given in honor of Joseph Conrad Watlington, according to the Volunteer State website.

At least two students per year are awarded scholarships from the profits of the sale. 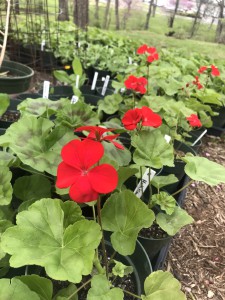 Kent has been hosting the plant sale for more than 15 years.

Kent says the majority of the plants are started from seeds in January, February and March.

When the plants grow in size, he transplants the seedlings into larger pots.

There will be numerous plants to choose from at the plant sale.

Kent will be selling a wide variety of peppers, some considered the hottest peppers in the world such as the Carolina Reaper, Ghost pepper and Trinidad Scorpion peppers.

For those who don’t enjoy hot peppers, varieties of sweet bell peppers and sweet banana peppers will be available.

“I grow at least 20 different varieties of tomatoes that include both heirloom as well as hybrid varieties. The latter crosses between to two different varieties that often offer better growth, productivity and disease resistance. However, some people find the heirloom varieties better-tasting, since they have been passed down and grown over many generations” said Kent.

In addition to the fruits and vegetables, an assortment of flowers will be for sale including geraniums, petunias, blanket flowers, dames rocket, bee balm, and forsythia.

“I love to plant seeds and grow them. There is something primal about growing plants and seeing a garden grow over spring, summer and fall. And there are the rewards of harvesting produce that can be consumed. Therefore, gardening can be a rewarding experience despite the work that has to go into maintaining a garden” said Kent. 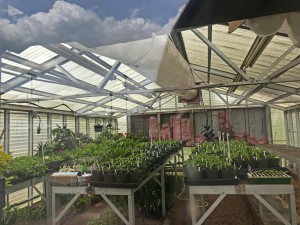 Published in Events and Human Interest