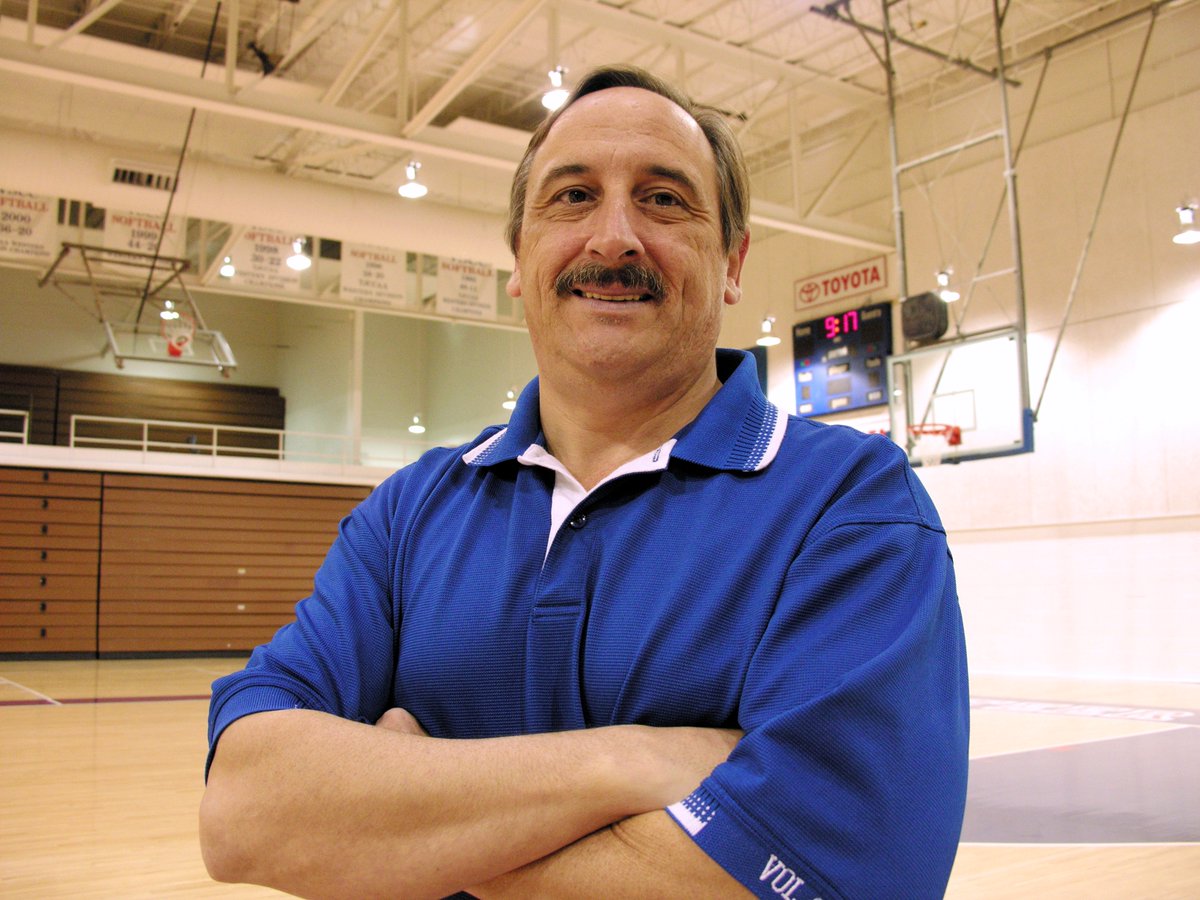 ​This award is presented to those that demonstrate volunteerism, achievement, leadership, and excellence.

​Hudson has been serving the region for almost 30 years now.

​When asked how it felt to receive the award, Hudson said, “It was very humbling to say the least.  I was a Region Director when George Killian was the NJCAA leader.   He was a pioneer in the world of Junior College Athletics. I had the opportunity to see him work.”

​Hudson attributes his success to his team, and notes that he does not do what he does for awards.

Hudson said, “I have received awards in the past and they are great to get but those things are not the reason I do what I do. Working with our student athletes and our department has been a pleasure. I feel honored anytime I receive an award but it is always because of a team effort. I have a great team. “

Published in home, Human Interest, The Latest Issue and Uncategorized