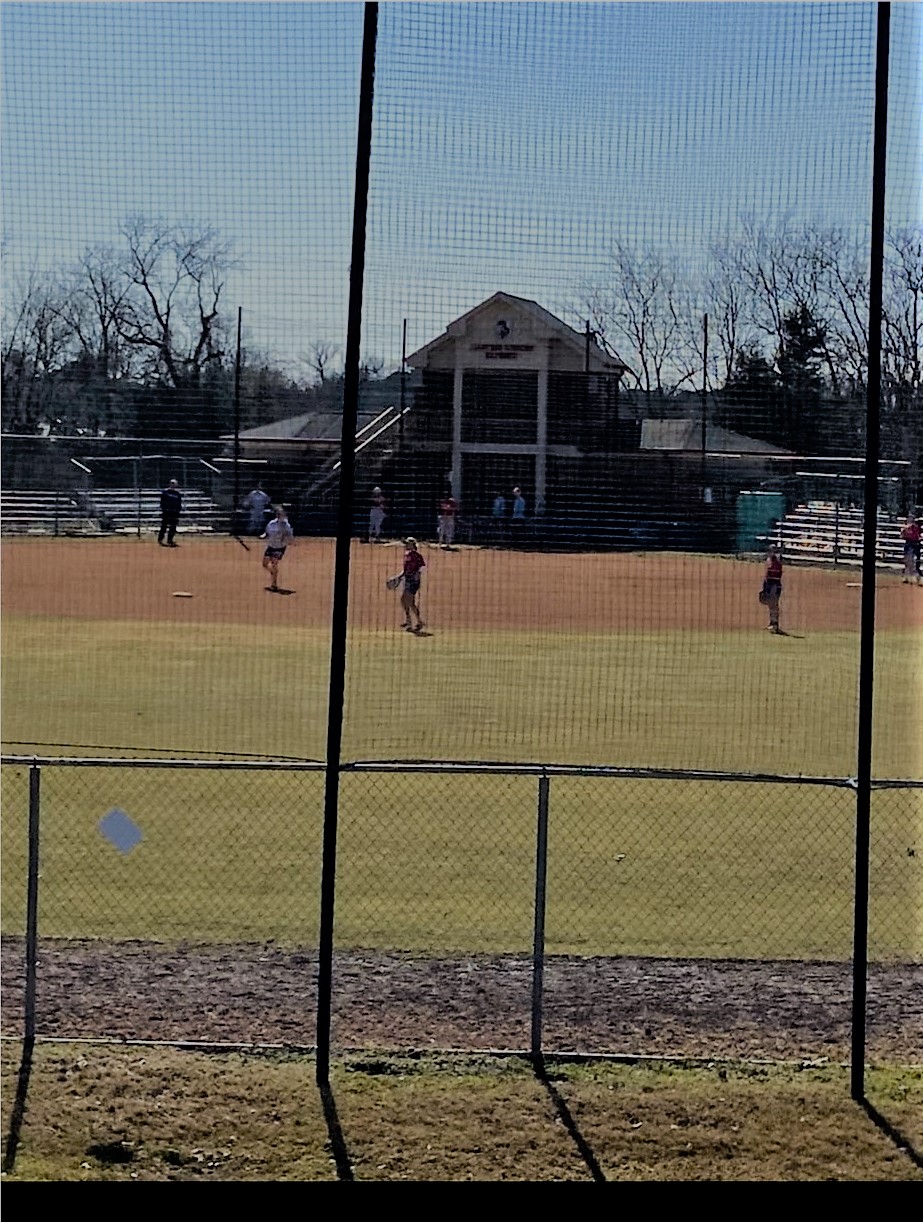 By Nichollas Plucker
On Sunday, Feb. 19 at 2pm the home opening game for the Vol State Community College Softball team will be played. The team is led by Head Coach Johnny Lynn and Volunteer Assistant Coach Christian Lynn.

When asked about the upcoming season, Coach Lynn said that he feels confident and excited about going into this season, as some Sophomores returned to play, and some transfer students are on the team. They have been practicing a lot but now it is time to play.

When asked why Coach Lynn became the coach of the Vol State Softball team, he said that he had already coached one year of college Softball in 1993, then he was asked to start the softball program at Vol State and the rest is history.

A few strengths of the Vol State Softball team are experience, defense, pitching and hitting. “We got a lot of our starters back from last year who finished second at the states” said Head Coach Johnny Lynn. As for the weakness, Coach Lynn said that it is overall team speed, and they are trying to get better at it.

Two pitchers returning this season are Sideny Link and Abbey Woodall, along with Kemiah Michel returning as a hitter.

“Going into it, I feel like we have a really sound team strategy and skill wise. Also, we’re really good, it’s a great friendship between all of us and I think we’re just a really strong team all together” said Sideny Link.

“Our job is we try to get better every day if you’re not getting better, you’re getting worse. So, we go into every practice and every game is “Get better every day” and sometimes you learn more from messing up a situation than to go out there and beat people and then when you get put in that situation you don’t know how to act. So don’t be afraid to fail and learn from your mistakes and get better” said Johnny Lynn, Head Coach of Vol State Softball.