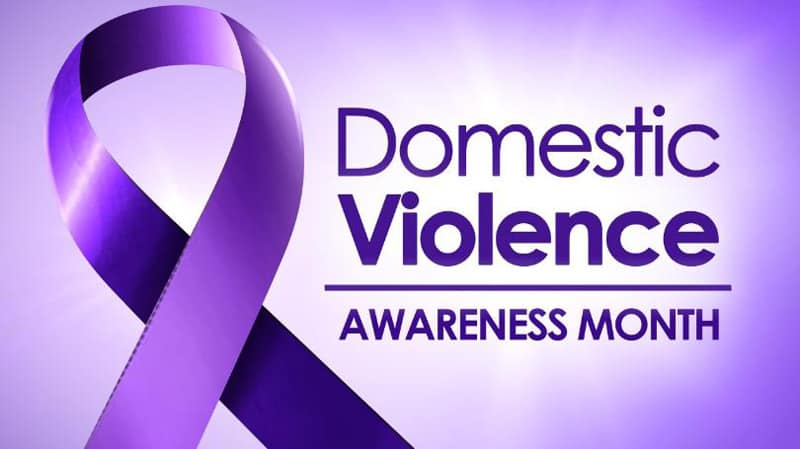 October is National Domestic Violence Awareness and Prevention Month. This month is used to bring awareness and support to the millions of individuals who are victims of intimate partner violence every year. Domestic violence can manifest in many different forms and effects people of all backgrounds. President Biden’s administration has enacted new laws this year to help women, military personnel, and marginalized groups who experience domestic violence. Students effected by domestic violence can find help on campus at Vol Sate through Student Support and Campus Police.

In an effort to give more funding to services for survivors of domestic violence President Biden signed the Violence Against Women Act Reauthorization Act into law in March of 2022, “which extends all current VAWA grant programs until 2027”.

In addition to the support President Biden’s administration has set in place, Volunteer State students experiencing domestic violence can find support on campus. On campus, students in need due to domestic violence can approach campus police or student support to find resources, report abuse, or seek protection.

Tiffany Zwart, Coordinator of Student Support, said, “Domestic Violence issues on campus are referred to our Title IX Coordinator. We often have students who visit with us about interpersonal violence. They can then choose to report or not, and either way we will provide resources for them to use”.

Vol State partners with HomeSafe and The Sexual Assault Center of Nashville. “We refer students to these agencies for support, counseling, and even housing for those leaving violent households,” said Coordinator Zwart.

If a student approaches campus police for support they can, “Assist with things like obtaining Orders of Protection, No-contact Orders, possible arrest, and investigation (If it occurs on campus) and can also be a liaison between the victim and their local jurisdictional police department,” said Assistant Chief of Campus Police, Tim Anschuetz.

Vol State and Student Services work together to bring awareness to domestic violence and sexual assault through events like the “What Were You Wearing” campaign.

“Their ‘What were you wearing’ campaign on sexual and domestic assault is one of the best I have ever seen and has had a deep and meaningful impact on all that have experienced it,” said Assistant Chief Anschuetz.

Domestic violence affects people of all backgrounds and shows up an many different forms but can be difficult to recognize in those around us.

When asked what some signs of domestic abuse individuals could recognize in friends or family members were, Assistant Chief Anschuetz said, “There are the obvious signs like marks and bruises but often there are emotional and personality changes. Often a change in demeanor, seclusion and isolation, personality changes, unexplained repeated tardiness or absences, extra emotional, or just acting differently than what is normal for that person. None of these in and of themselves is a confirmation of domestic violence, but they are red flags that can be indicators”.

When asked the same question, Tiffany Zwart said, “Sometimes it is really difficult to see. The most shared trait in abusive relationships is the amount of power the abuser asserts over their partner. I think the best thing we can do is always be an open ear to those around us and be a support no matter how that looks. On average it takes a victim 7 times to leave before staying away from an abusive partner for good. I think having grace and patience for individuals in an abusive relationship is most important.”

Signs of domestic violence may not always be easily identified, but those in need can still find resources through Vol State campus and the greater Gallatin community. Volunteer State Community College and the United States recognize October as National Domestic Violence Awareness and Prevention Month and use this month to promote support for individuals of all backgrounds who experience domestic violence.