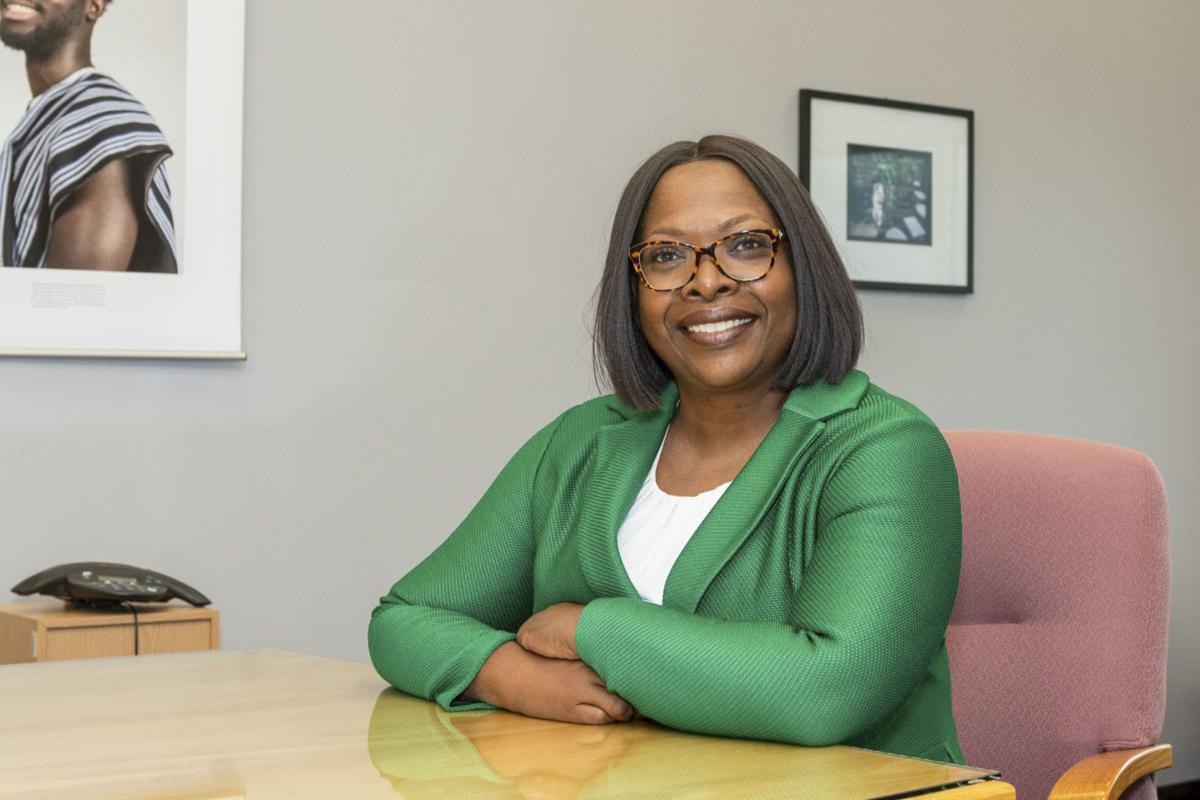 The Tennessee Board of Regents confirmed Dr. Orinthia Montague as the fourth president in Volunteer State Community College‘s 50-year history.

The Tennessee Board of Regents held a special called meeting today. After a search of more than three months, TBR Chancellor Flora W. Tydings recommended to the Board the appointment of Dr. Orinthia T. Montague as the next president of Vol State.

“I am humbled and  honored to be confirmed by the Tennessee Board of Regents as the fourth president of Volunteer State Community College,” Montague said. “As the College celebrates its fiftieth anniversary I am excited to join the community. I look forward to continuing to build upon the great work already in place at Vol State as we look towards our next fifty years.”

Montague has been the president of Tompkins Cortland Community College in Dryden, New York, since spring 2017.

She announced July 7 that she had been offered and accepted the presidential position at Vol State.