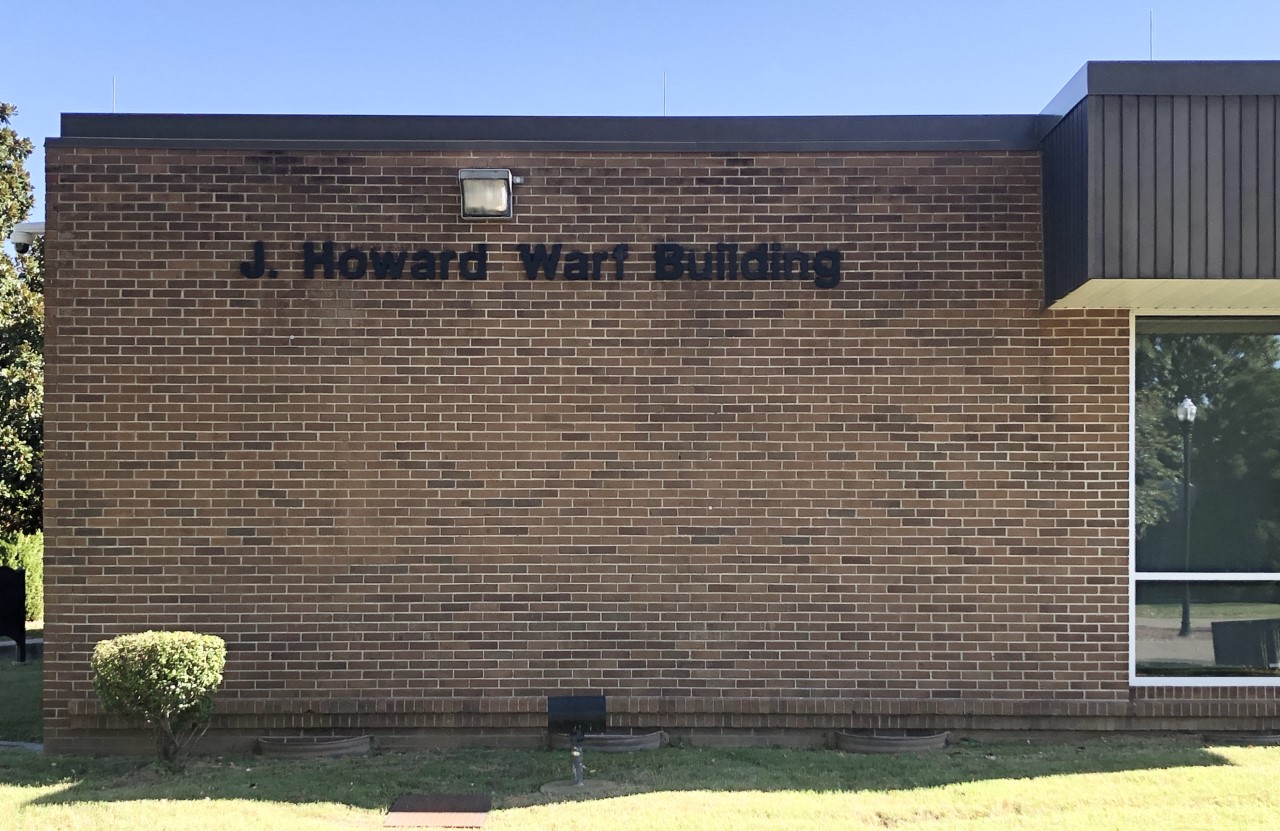 The Warf Building is named after State Education Commissioner, J. Howard Warf, who is a primary reason for the establishment of Vol State according to “The Community Colleges of Tennessee: The Founding and Early Years.”

“On Jun. 2, 1969, a resolution was adopted authorizing the State Board of Education to establish a community college in Sumner County” according to “The Community Colleges of Tennessee: The Founding and Early Years,”.

The location was to be chosen by State Education Commissioner J. Howard Warf and the authorizing board, according to “The Community Colleges of Tennessee: The Founding and Early Years,”.

Thus, J. Howard Warf was honored by a building on the campus named after him. The building was officially opened in 1972 according to Marguerite Voorhies who has worked for Vol State for almost 50 years.

Since then, the building has only improved as a  $6.2 million  renovation took place in 2018-19 according to the Vol State Website.

“Many of the laboratories were very much out of date and were completely renovated with modern workstations and some new equipment. We increased the number of classrooms by two and the number of teaching laboratories by two. All classrooms laboratories are equipped with state-of-the-art touchscreen teaching podiums and cameras that can be used for distance learning. Previously there were a limited number of faculty offices, many of which were either not much larger than a closet or were shared among two to four faculty members, leaving little opportunity for private conversations with students. Now, every faculty member has a private office,” said Dean of Mathematics and Science, Doctor Thomas Ekman.

Not only were classrooms and offices expanded but a new mechatronics lab was added to the building, said Coordinator of Marketing and Public Relations, Eric Melcher.