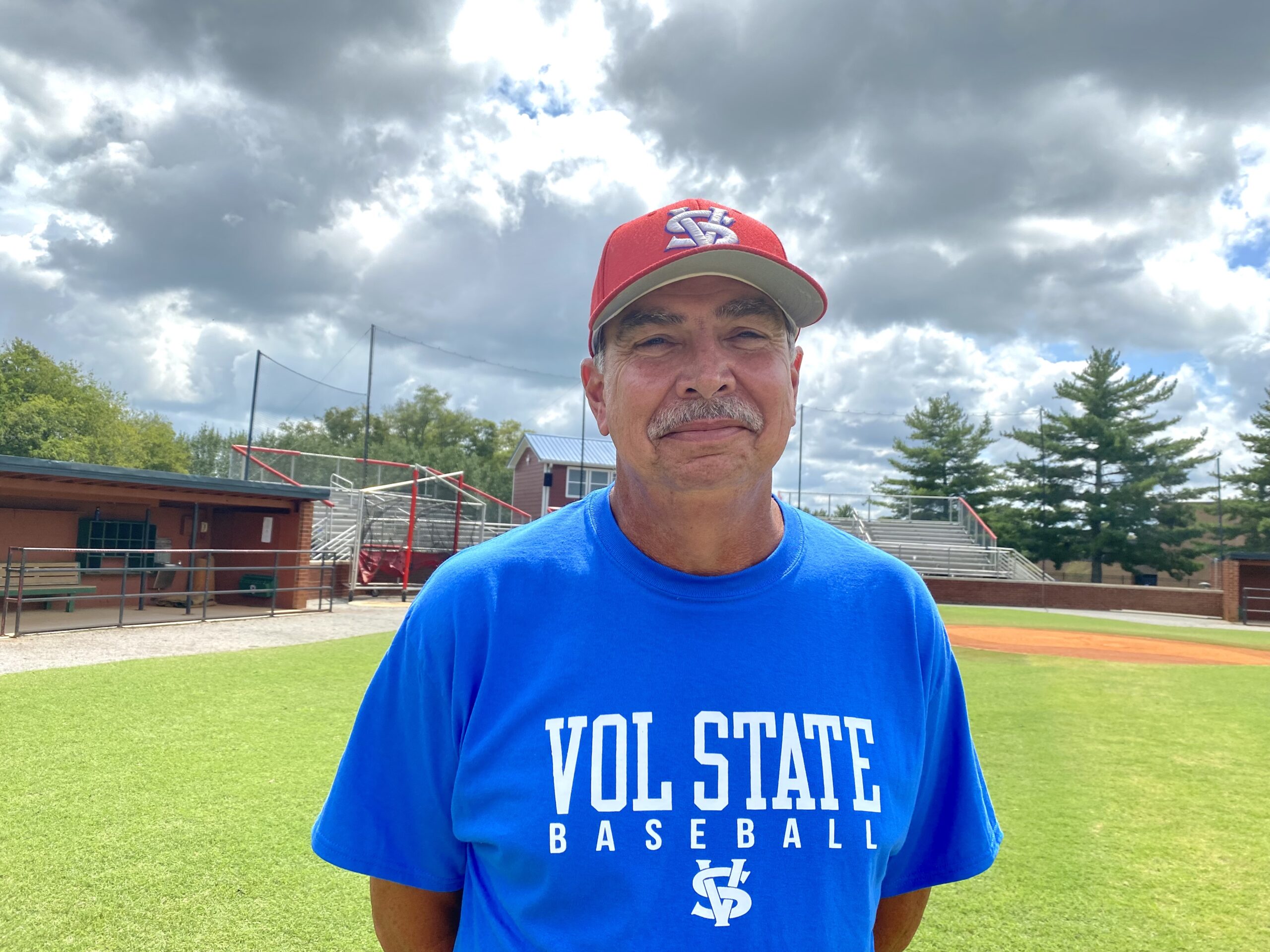 McGuire was the head coach at Middle Tennessee State University from 2012 to 2018. He was also associate head baseball coach and assistant baseball coach at MTSU going back to 1993. He was most recently the director of Baseball Operations at Hit after Hit Baseball Academy in Nashville. In 2020, McGuire was inducted into the Tennessee Baseball Coaches Association Hall of Fame.

“Jim will be a great addition to our baseball program and the athletic department as a whole,” said Vol State athletic director, Bobby Hudson. “He has ties with high school coaches, four-year coaches, and players in the Middle Tennessee area and the southeast. We had more than 100 applicants for the position and the committee had tough decisions to make because of the quality of applicants. We felt that with Jim’s experience and knowledge he would be a great fit for the job.”

Hunt accepted the head baseball coaching position at Cumberland University. He will taking his father’s place who had coached at Cumberland for 43 years.

“I’m excited to be going back to Cumberland University; a place that is very special to me. I grew up on that campus and around the program. It’s going to be a challenge, but one I am ready to take on, “ said Hunt.

Published in News, Sports and Uncategorized