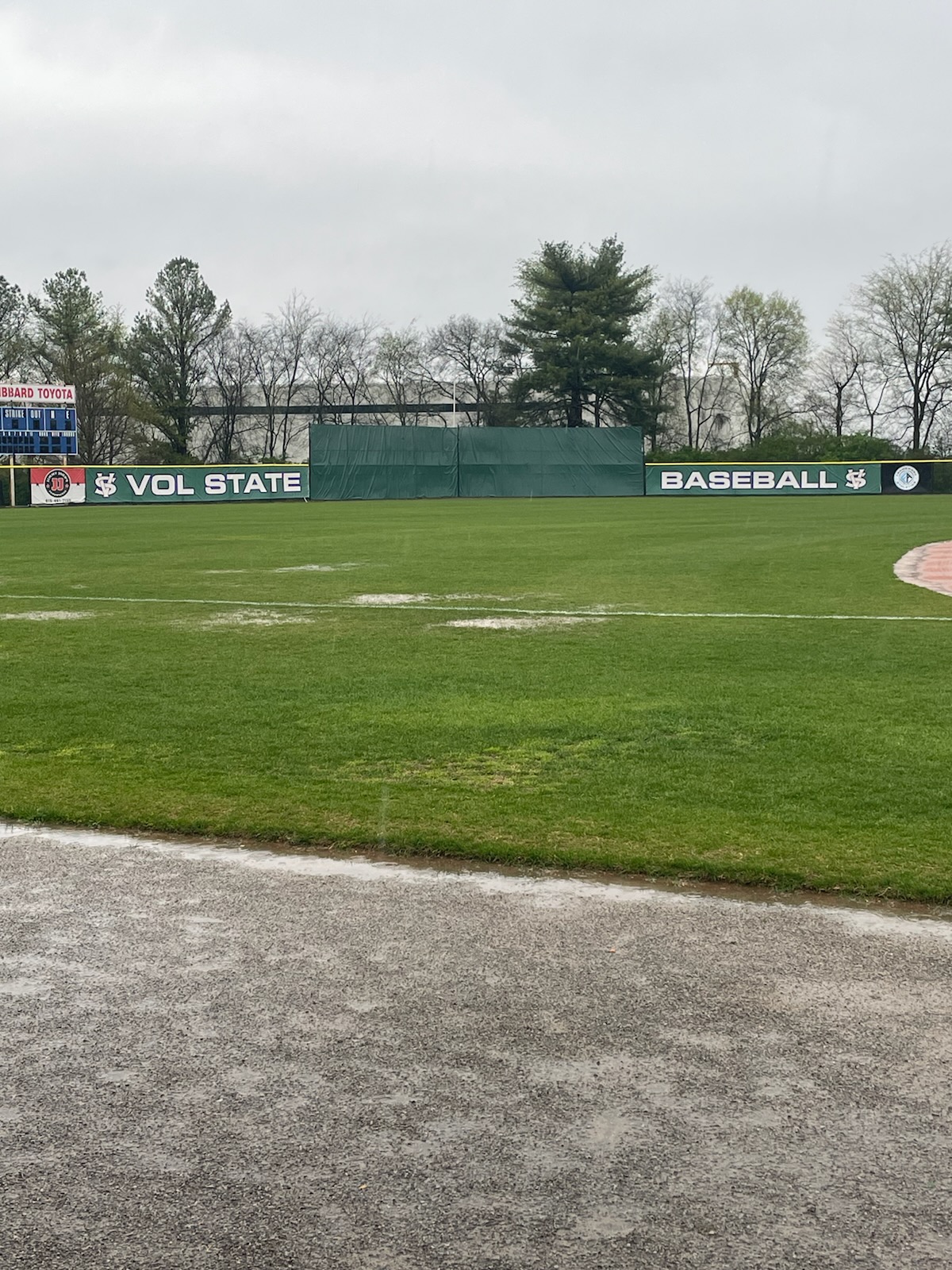 Pioneers trying to bounce back to close out the season.

“First thing is Walters State is ranked number one in the country, so we knew it was going to be a big challenge going in. I thought we prepared well, we won our two midweek games so I thought we were in a good situation going in,” said head coach Jim McGuire. “We didn’t handle it very well, but we had some guys with individual performances against one of the best teams in the country.”

With just 11 games remaining over three weekends and two mid-week doubleheaders, the team sits at 21-15 overall and just 4-11 in conference play.

“We just have to keep our heads up, find our motivations and keep it,” said pitcher Nathan Rhodes. “We’re definitely capable of more and we’ve shown that, we just have to get back to that and find a way to perform.”

The team responded to the weekend sweep by winning their next three games, a doubleheader against Cumberland University JV and a single matchup against Southwest Tennessee Community College.

“I thought we were playing them well, still getting beat but now coming back and playing someone more on our level it was really satisfying to see us put in the same amount of work we put against those good teams and put in on these teams and dominate them,” said pitcher Sam Cooper. “But we’re not satisfied, we’ve got more work to do.”