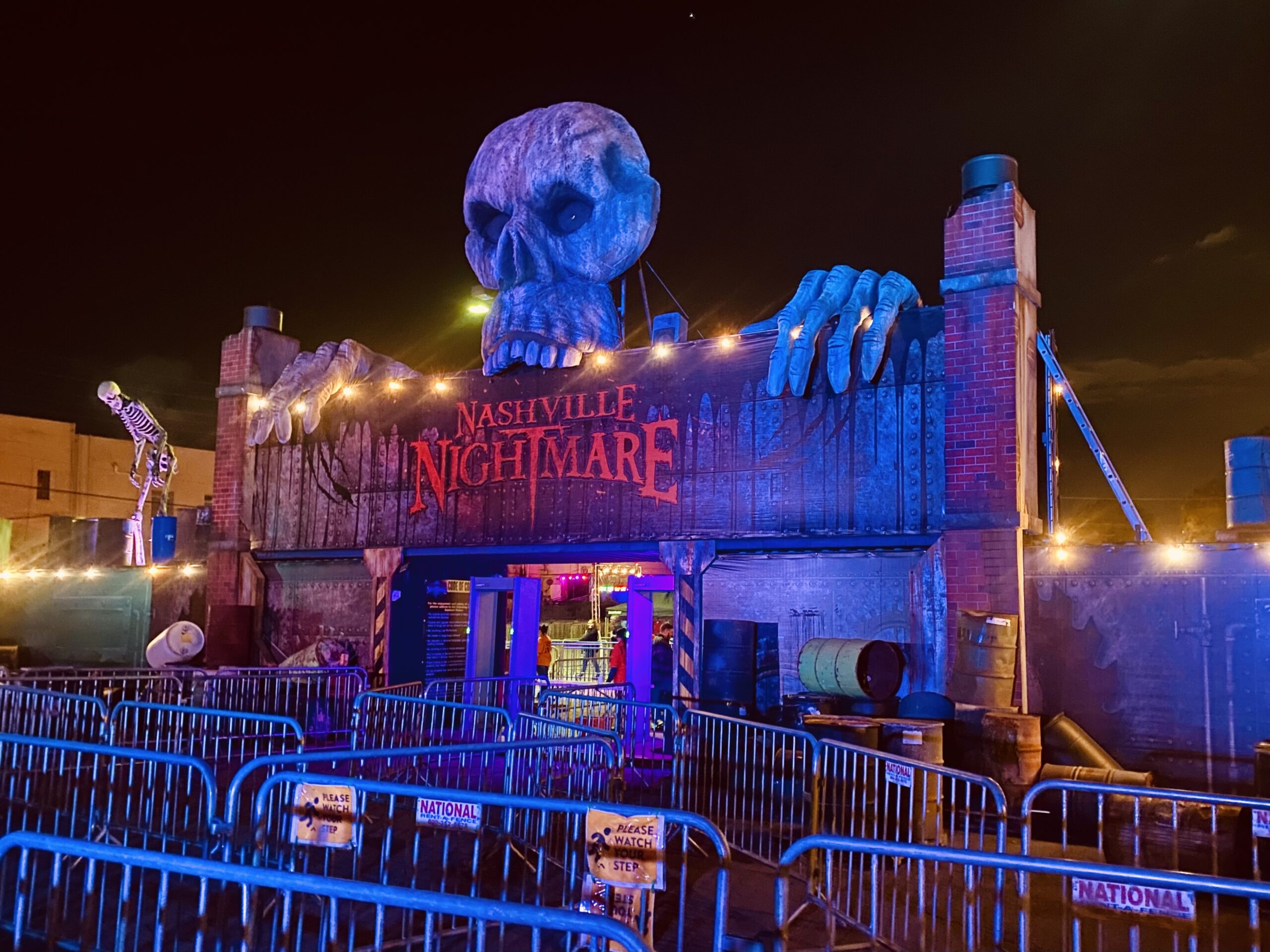 The scariness has already begun this fall, and haunted houses are one of the main attractions to those who are looking to get scared.

According to the Nashville Nightmare reviews on the website, it states that the attraction lasts a couple of hours. It also offers other attractions which include Bar Nightmare, Class Axe Throwing, Mini Escape Games, and Egyptian Lazer Maze. The age limit to enter is sixteen years or older, unless present with an adult. The attractions ticket prices range from $19.99 to $34.99 for general admission and offer different admission times for people to choose ranging from 7–11pm.

“I went to Bloody Acres, it was my first time going, I went with some friends as a group. There was one part where the lights went out for everything, and we were stuck in the middle,” said Cesar Aguilar.

“I have been to Bloody Acres, it was fun and scary. We went into this room full of clowns, it was very dark and hard to get out,” said Sindi Hernandez.

“I cried the entire time because I was scared, it was the first haunted house I’ve been to,” said Mallory Edwards.

“I went to Nashville Nightmare, and I enjoyed it. It was cheap and I was able to go to multiple houses. It was something I would definitely go back and do again,” said Austyn Keen.

“Nashville Nightmare, it was fun and a bit scary. I was with about 12 people from school, and there were a lot of people wearing masks,” said Nadia Andrew.

“It was scary, it was dark hallways followed with loud sounds with clowns popping out at me. It was a great experience and took an hour and a half to get through the whole thing,” said Parker McLoughlin.