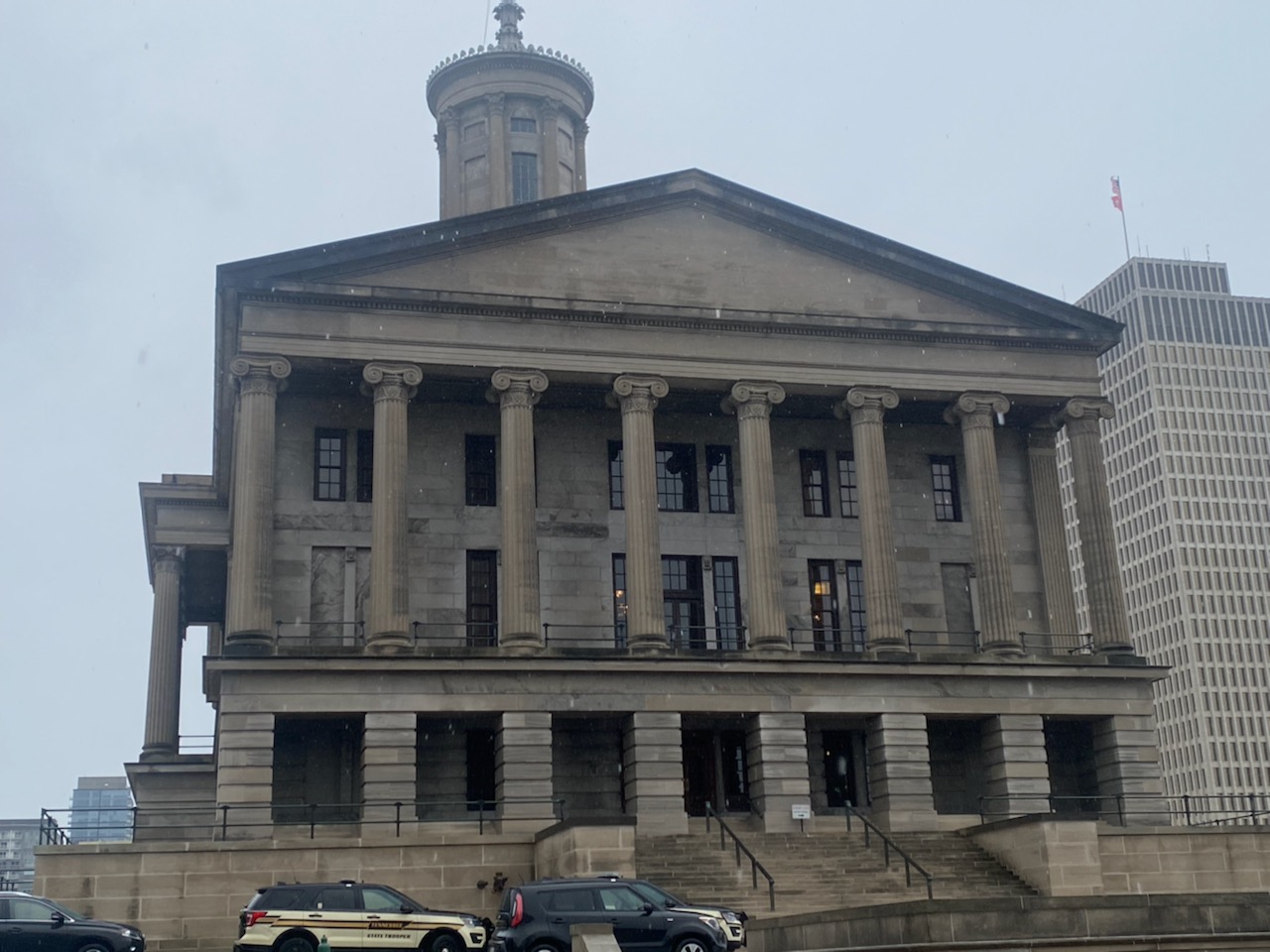 Tennessee Bill HB 2417 entered the Tennessee House of Representatives Feb. 2. The bill has been the center of controversy and it is centered around the concept of “divisive concepts” and limiting how colleges handle students or staff that publicly oppose said “divisive concepts”.

“There is also a bill on the table that would impact what is said in higher education. The bill would limit how professors talk about issues related to race and basically we can be sued if we talk about anything related,” said Jamie Gorczyca, the assistant chair of the Humanities at Volunteer State Community College.

The nature of Tennessee Bill HB 2417 is open-ended. There is a gray area around the term “divisive concepts” as well as the general language that allows for different interpretations of the proposed law. This creates uncertainty when situations that call on the bill arise.

According to the Tennessee General Assembly website, the goal of the bill is to “Prohibits a public institution of higher education from taking certain actions with regard to divisive concepts and the ideologies or political viewpoints of students and employees; revises the duties of an institution’s employees whose primary duties include diversity; requires each institution to conduct a survey of its students and employees to assess the campus climate with regard to diversity of thought and the respondents’ comfort level in speaking freely on campus and to publish the results on the institution’s website.”

“It contains similar language [to Bill HB 580] as well as language relating to a faculty member’s ability to discuss current events with students, so it seems to kind of cover a lot of ground as the language in it is very vague. We certainly don’t want students to feel like they have to affirm or convert to a different way of thought, but I think my concern with it is it could be used to keep teachers from even bringing up alternative forms of thought,” said Sarah Mae Williams, a Vol State student.

Another item in the proverbial hot seat is Art Spiegelman’s book Maus. In an interview with his father, a survivor of the Holocaust, Spiegelman’s story is at the center of controversy all over the nation. The book has been denounced by a Tennessee school district as well as a comic book store in California.

“The recent news in banned books is all related to this bill. Banning books is another form of limiting access to different ideas and perspectives,” Gorczyca said.