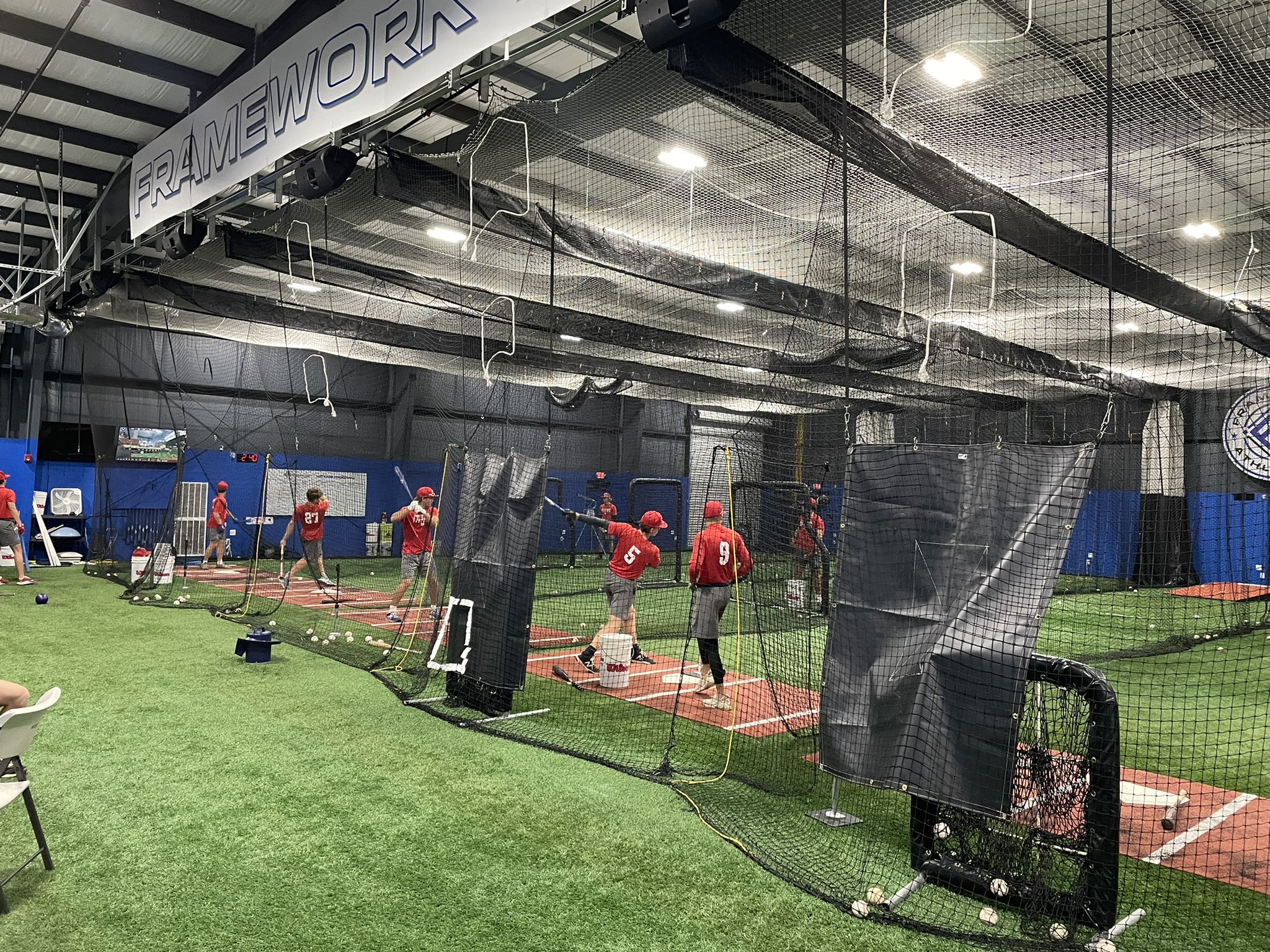 Volunteer State Community College’s men’s baseball team finished its fall showcase and practice circuit Saturday, Oct. 30. It concluded with the Red and Blue World Series, as Head Coach Jim McGuire called it. The Blue team clinched the five-game series 3-1, even though the finale got rained out.

Overall though, McGuire was pleased with the work the team got this fall. “I think everybody adapted really well and got on board with what we are trying to do and then you know we had some success in the fall,” he said.

Some of the top performers from the Red and Blue World Series were lefty Nathan Rhodes, who got the win in game two, outfielder Noah Davis who had three hits in game four and Jacob Messer who had two hits in game three.

“Josh Griffin, our shortstop, did a good job, had a good fall. Dalton Pyzer, outfielder, you know I thought he swung it well,” McGuire said of notable fall players.

The players now go into winter workouts as they prepare for the official spring season. The Twitter account also announced the team will be training at the Framework Athletics sports training facility in Hendersonville.

Getting more physical and building strength are some of the main goals for the winter, Coach McGuire said. “I know all the pitchers are wanting to try to work to add velocity, but they’re also trying to improve mechanically, hitters the same way, but I think we just gotta continue to work on what our approach is,” he added.

According to the Vol State Athletics website, the team is currently scheduled to play three conference games with Dyersburg State Community College in March.