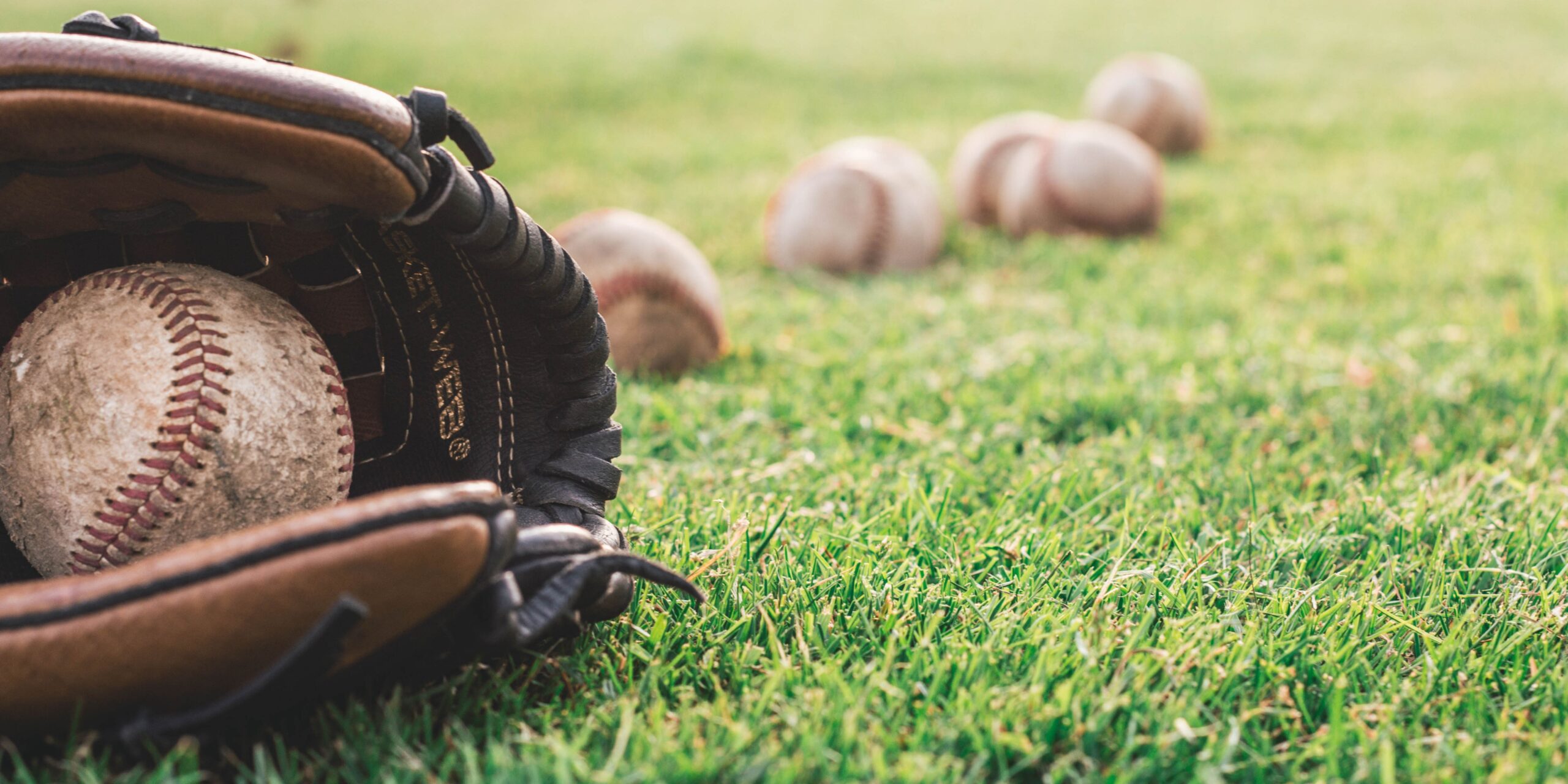 Volunteer State Community College’s men’s baseball team played against a prospect team Saturday, Oct. 2. It won 7-2 over the Royals Mets scout team and got some notable performances all around.

The team got its first runs on the board in the third inning, when second baseman Ethan Huddleston hit a three-run home run to put it up 3-0. “I got two fastballs that I should’ve swung at, but I didn’t see very well, so that last one he threw me a curveball I was just trying to put it in play, fight it off, do something with it and he hung it and I ended up hitting it pretty well,” Huddleston said of the at-bat leading up to the home run.

“I think my best thing going was just filling up the zone and going at hitters,” Tucker said, “I feel like that’s the easiest way you get things done out there at this level.”

Gavin Wolf then closed it out for Vol State, but not without some slight stress. He induced a popup to start the inning, then hit two of the next three batters and allowed a base hit to the other. After giving up a sac fly to the next hitter, though, Wolf recovered and finished it off.

According to the team’s Twitter account, the next game will be at Trevecca Nazarene University  Saturday, Oct. 16.

Published in Sports and The Latest Issue