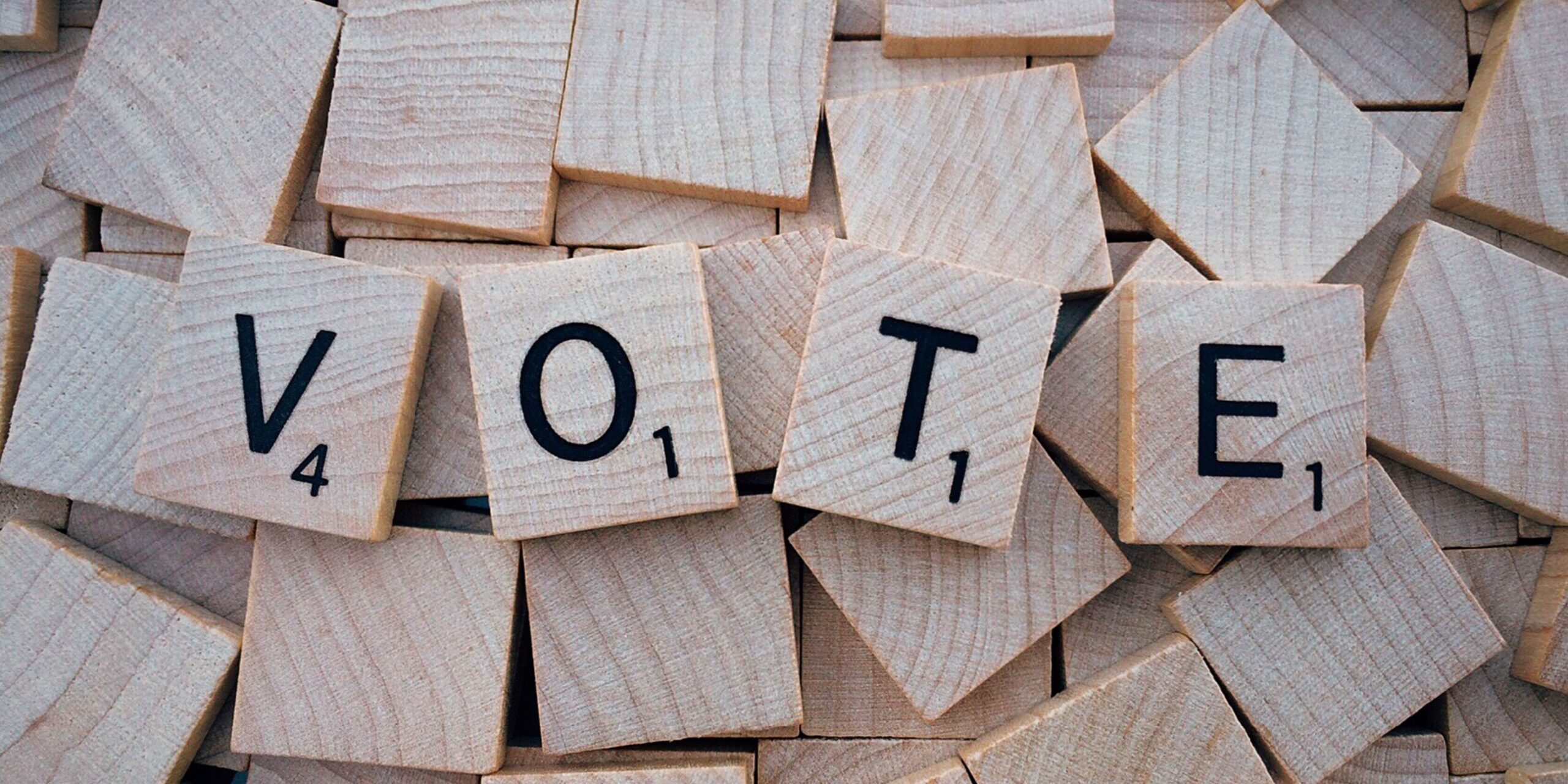 Volunteer State Community College’s Student Government Association (SGA) is in the process of electing a new president and vice president for the 2022 – 2023 school year.

SGA President Hevgir Tayip said he will not be running this year due to him graduating, but he encourages all students to apply for either the president or vice president positions. He said that students can run for either position twice.

“A student can run for either the SGA President or SGA Vice President positions again even if they served in that position prior, so if they have another year or two left, they have the opportunity like anyone else to run for these positions,” he said.

SGA elections take place every year. This year, elections and campaigns will be virtual. The Office of Student Engagement and Support will be posting information about candidates on social media and sending out more information to students’ Vol State emails.

Tayip said that depending on how many candidates SGA receives, it will determine how the rest of the election will go on. If there is only one candidate for each position then there will be no campaigns and it will lead straight into a Zoom interview with the candidates.

According to Tabitha Sherrell, elections will occur using Microsoft Forms and it can be found in students’ Vol State emails Tuesday, Nov. 30, and Wednesday, Dec. 1. The voting will be open from 8 a.m. – 6 p.m. There will also be an SGA meeting Tuesday, Nov. 16 at 11:15 a.m.

Tayip said that he is excited for the spring semester and to see what the new president will bring. He said, “My advice to the future SGA President, including but certainly not limited to, is that it is okay to take on new challenges and risks, believe in your visions and what you want to achieve for the benefit of all of Vol State, and most importantly, to have fun as a Student Leader!”

Students who are interested in applying for either position should fill out the SGA election packet by Monday, Nov. 15, by 2 p.m. The packet can be found in their student email and it can be returned either in person at the Office of Student Engagement and Support or by email.

“The elections are a great way to have your voice heard,” said Tayip, “After all, you are a part of the student voice, so feel free to utilize your student rights, roles, and responsibilities well to make that necessary change.”

Students who have any questions or concerns are encouraged to email the advisor, Tabitha Sherrell, through her email.

Published in News and The Latest Issue