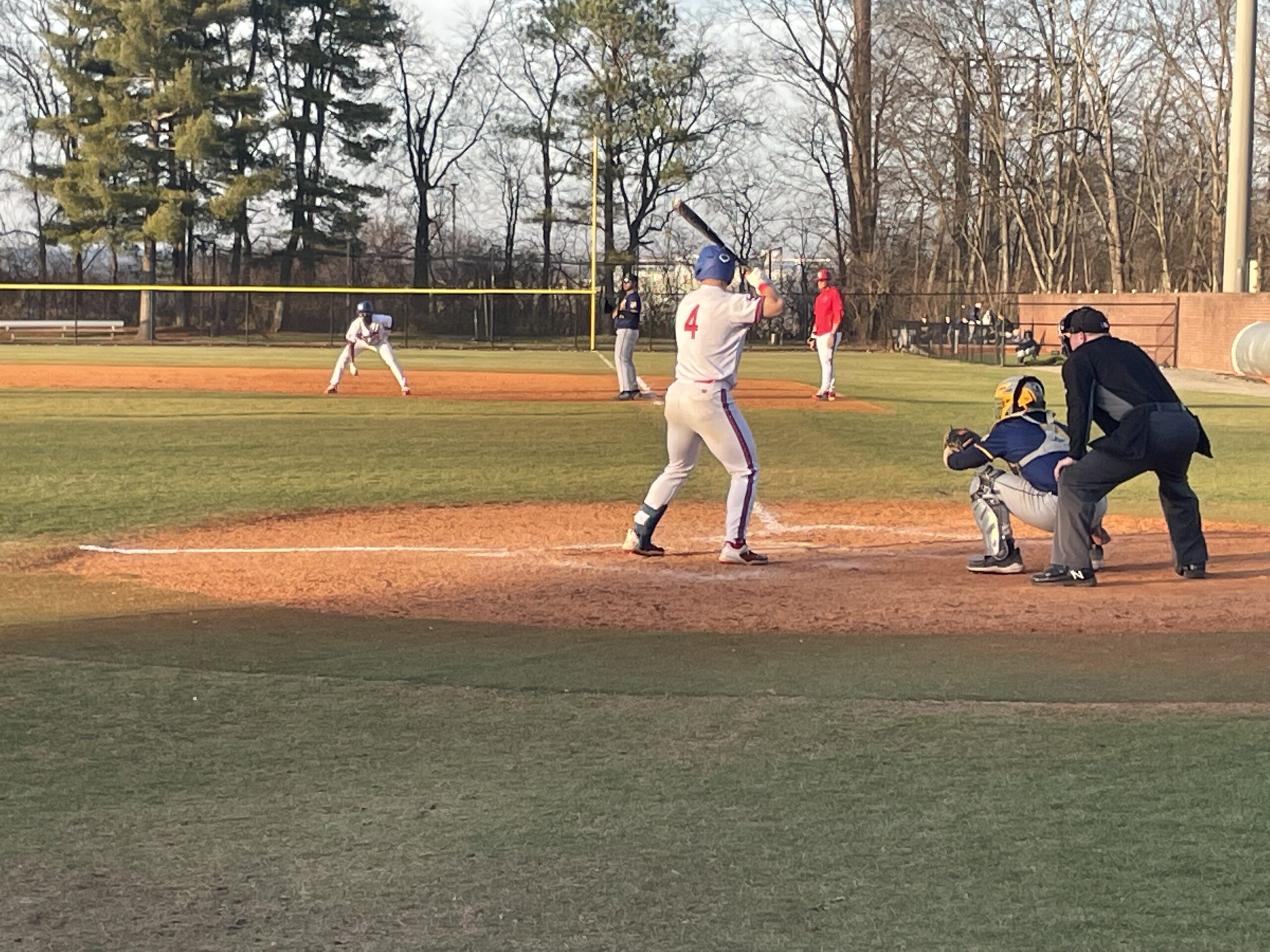 Volunteer State baseball and softball team off to a roaring start for the 2021-2022 spring season.

Volunteer State Community College’s mens’ baseball and women’s softball teams got off to a combined 18-3 start to the 2021-2022 spring season.

Five of the team’s nine February wins have come by 10 or more runs and for the month they scored a total of 92 runs. In addition, they have thrown four consecutive shutouts as a team.

“I feel like the biggest factor is we’re all playing together as a team and we’ve really come together in the last few weeks, I mean I’m new here, this is my first semester but I feel like I’m really close to everybody and I’ve been here as long as everybody else has,” said pitcher Jake Ferguson.

Women’s softball has enjoyed similar success so far into their season, sitting at 9-2 through the first month. The ladies have scored 88 runs with three wins coming by double-digit margins and four shutouts.

“Well they’ve got quite a few back from last year that finished runner-up to Chattanooga State, so you know, the feeling’s good. They’ve got a couple of transfers in that are looking good during the spring and most of our pitching is back from last year so I expect good things from them,” said Bobby Hudson, Vol State’s athletic director.

Both teams face Chattanooga State over the weekend, a matchup deemed to be to a tough one  for both teams by Hudson. “Two good teams to kick the season off, so we’ll see what happens. Chattanooga State’s always got a solid baseball program so it’s a good test for both teams and it’s early, haven’t been out a whole lot, it’s been cold so I think both teams are going to improve as the year goes along.”