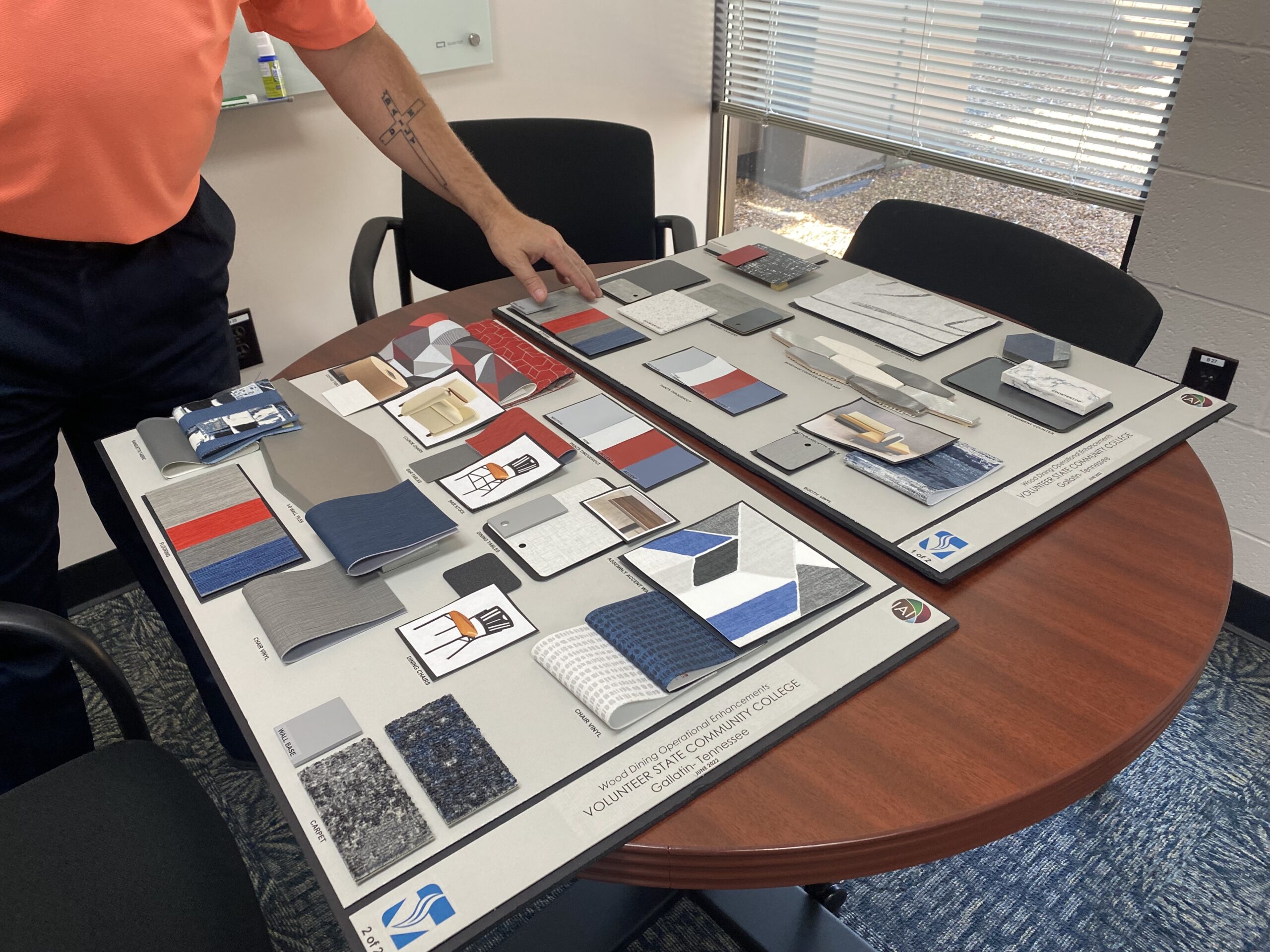 Food service at Vol State has been nonexistent in the cafeteria since spring semester 2022, and it will continue as Vol State waits for construction to begin to renovate the cafeteria.

“We have designed the new cafeteria; we have an idea of how much it’s going to cost,” said Brett Stoller the Vice President for Business and Finance.

Newman pointed out that, “The kitchen had never been updated so it was in major need of some updates,” Newman continued to share the reason why this project has taken so long to begin, “We initially wanted to take advantage of the (upcoming project) it was with Covid, but no one was here to maximize that time.”

Newman shared the process is lengthy, and once people were there to maximize the time, Vol State had to, “Submit it, get it approved, get funding, then it comes back; then it’s a designer then it’s a contractor so typically it’s a two-year process.”

It is also not projected to be finished until around, “Mid to late summer, 2023,” because, “Getting things here is the hard part,” Stoller explained.

Newman expanded on that by adding, “Chairs and tables are taking right now four to six months to show up so there’s an understanding, and the same thing goes for the kitchen area, (and) the serving area.” Newman added, “They have 150 days to do the project once they start the project, but they can’t start the project until they know when everything’s going to be available.”

“There’s processes we have to go through with the state.” Stoller said.

Stoller shared, “We are working on a project to bring food trucks here,” Stoller added, “The college is trying to provide something; I mean the students, you have the option of bringing your own food also which would be much cheaper,” Stoller continued, “I know we are up and down Nashville Pike there are, there’s different restaurants.”

Stoller highlighted, “The bookstore, they are planning on adding some more food options there, some more drink options within the next few weeks.”